Earlier this week, an iPhone 8 report claimed that Apple will use 3D-sensing cameras that will add two novel features to the iPhone. Supply-chain sources from Asia seem to corroborate the rumor, revealing more details about the iPhone 8’s advanced camera system.

According to Digitimes’ sources, Himax Technologies will indeed be among the component suppliers delivering parts for the OLED iPhone 8. 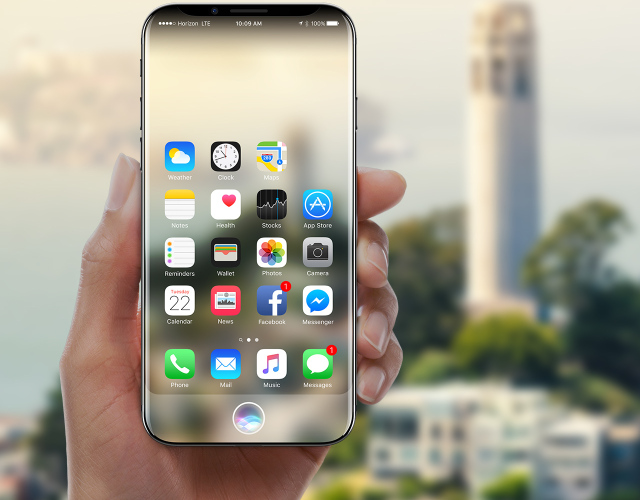 Himax will provide the glass component design, featuring chip-on-glass (COG) technology, which will fit into Lumentum’s 3D-sensing module for the iPhone 8.

The front-facing camera will have a VCSEL (vertical-cavity surface-emitting laser)-based DOE (diffractive optical elements) that will support both 3D-sensing and 3D-modeling capabilities.

Thus, the iPhone 8’s cameras might beat the Galaxy S8 when it comes to 3D capabilities that can enable augmented (AR) and virtual reality (VR) features in apps, while also offering better security.

One of the obvious uses for 3D cameras in a phone is AR and VR, with recent reports claiming that Apple is more interested in the former. Furthermore, a front-facing camera with 3D-sensing powers would also be able to offer secure unlocks based on face recognition. By scanning the depth of field, such a system would be less prone to photo hacks, such as is the case with the Galaxy S8. 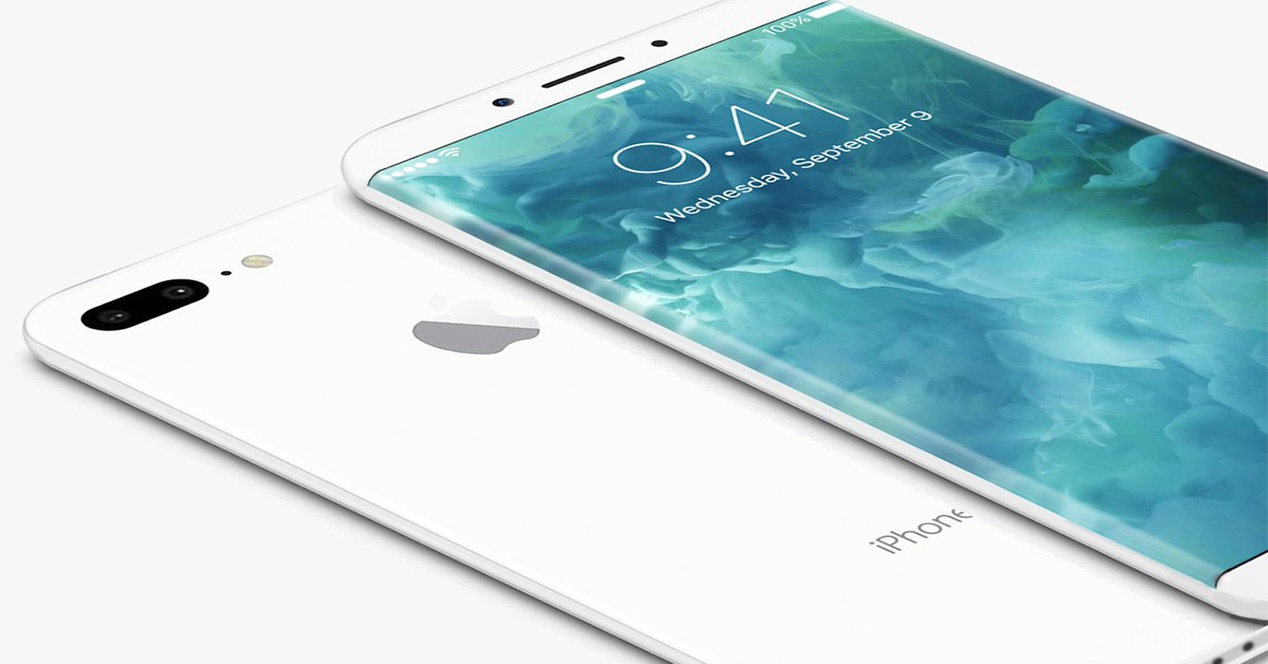 Samsung’s new flagship phone also supports face unlocking, but the facial recognition software can be hacked with just an image. Samsung knows this, and that’s why it won’t let users use this security feature for Samsung Pay payments.