Because WhatsApp thinks that you’ve done something that violates their terms!

First of all, to know How to reactivate WhatsApp after it has been suspended, you must identify the cause of why you’re blocked. WhatsApp decides to block an account for several reasons, the following are the most common: 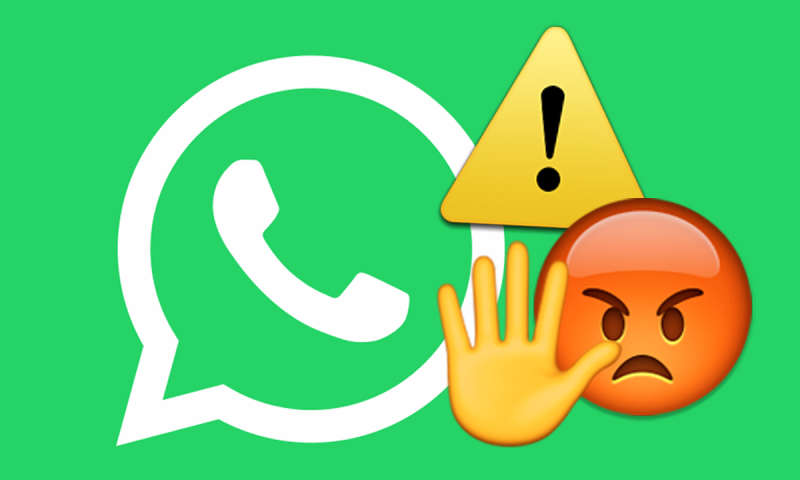 For one of these reasons, WhatsApp goes into action and sends an alarming message that says:

“Your phone number ******** is temporarily banned from WhatsApp. Contact Support “.

Do not worry; if you decide to “do good” everything will soon return to work.

How to reactivate WhatsApp after it has been suspended.

To reactivate their account suspended, you need to understand the “rules” that have been violated and act accordingly. Remove all third-party applications that interact with WhatsApp and delete groups and chats with users that haven’t saved your number (or ask them to put your number in their phone books).

With that done, wait for WhatsApp to enable the service on your phone again. If it does not, the only alternative is to send an email to [email protected] and politely ask to be reactivated.

How long will the reactivation take?

The time to remove the ban varies from a minimum of 48 hours to a maximum of “infinite”. Usually, if the problem is not serious, this takes place after 48-72 hours. On the contrary, if your account has been suspended for life because the violation is considered overly serious, the only option is to create a new account WhatsApp associated with a new phone number.