Game Boy Advance, GBA, games used to be extremely popular in the 1980s and 1990s, but it is said that old habits die hard. GBA Emulators for Android is a way for you to play your Old Favorite GBA Games on your Andriod Device.

So, it is not surprising that as an ardent player of these titles, you could find yourself reminiscing on good old memories of enjoying these games with friends.

And even in modern times when you are spoilt with diverse choices of gaming devices and Android games, occasionally you still feel like playing these old games on your phone.

But how do you play Game Boy games on your Android smartphone? The answer is simple: You need a GBA Emulators for Android.

Here are the most powerful GBA emulators for Free.

John GBA emulator app is compatible with virtually all games and features a number of other exciting offerings, including on-screen controls, slow down modes, cheat codes, and game search. It also supports backups for games via Dropbox. Your game backups work well offline. John GBA emulator costs $2.99 USD and has no free version.

Also known as Commodore 64, C64.emu represents the most stable emulator available in the industry, allowing you undergo some learning process as you make use of it. It is designed with an easy-to-use interface and supports a wide range of formats. It may also offer multi-disc support. C64.emu is priced at about $3.99, while Frodo C64, its less stable version, is available for free. 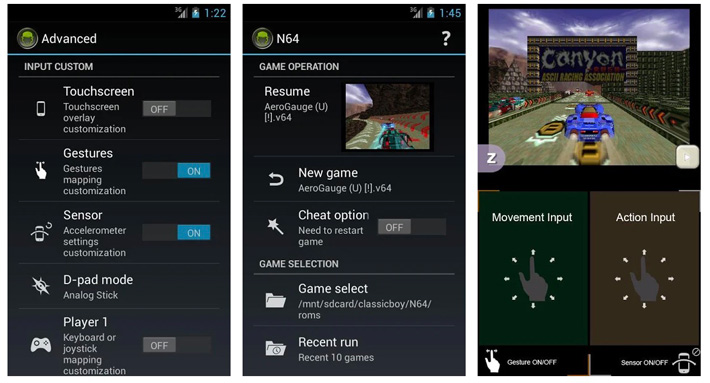 This is a multipurpose app, which contains a number of emulators, such as GBA and Color, SNES, PS1, NES, Sega Genesis, among others. But there are some titles it does not support. Classic Boy Game Boy Advance emulator is ideal for enjoying great Game Boy games on your Android smartphone or tab. While its free version is available for free on the Play Store but with few constraints, the premium version goes for $3.99.

Developed by Robert Broglia, GBA.emu tops today’s list. Before, you could download this app for free on Google Play, but only the premium version is available now. It supports quicksave and comes with the capability to use hardware controls. It also lets you use cheat codes for enhancing the gaming experience. It goes for $4.99 on the Play Store. RetroArch is not an emulator per se as it is best seen as a single, unified app that allows you to interact with other emulators. Such emulators can be represented in “Cores”. There are multiple RetroArch cores you can select from for every system you are trying to emulate. mGBA and VBA-M, particularly, are great options. 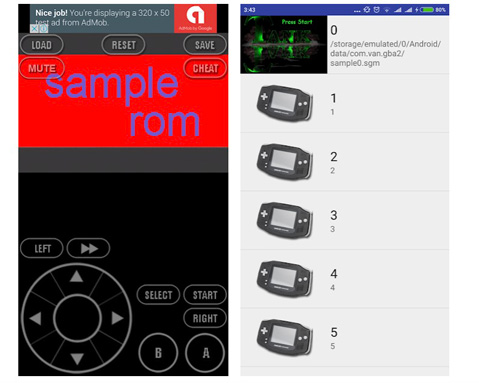 This is a free emulator app with a number of generic features. Emulator for GBA 2 has a lot of users who simply desire a basic tool to allow them play Game Boy games on their smartphones. It supports cable link, lets you use cheat codes, and allows you to save games and load them whenever you choose to. It does not nag you with ads.

The app was not found in the store. 🙁
Go to store Google websearch 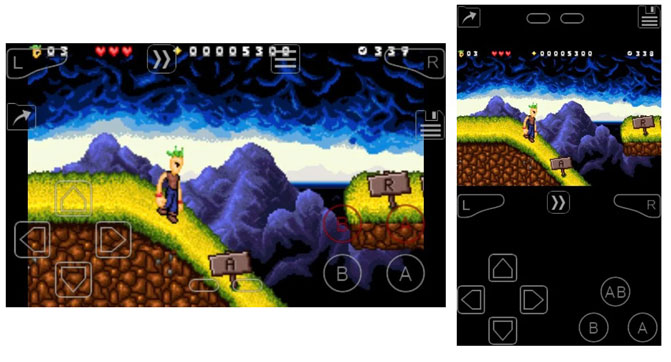 Owing to the fact that this emulator’s name looks a tad similar to Classic Boy, you might think they are designed by the same developer, but this is not so. My Boy is among the most popular GBA emulators on Google Play Store and has a vast collection of features, such as support for superior link cable over Wi-Fi and in Bluetooth, wide list of supported games, fast forward, hardware controller support, cheat codes, slow mode, and others. It is available as a free demo, and its paid version goes for $4.99 USD.

GBA Emulator is another amazing option you can get to enjoy Game Boy games on your Android mobile phone. Its simple yet effective tools are impressive. It lets you customize controls and supports the use of a physical controller. The app is available for free but displays ads. 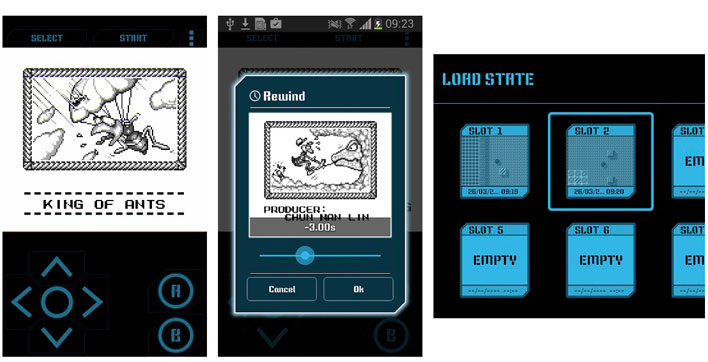 This is an efficient Game Boy Color Emulator that offers unique features, including turbo buttons, high game compatibility, on-screen controls, and a hardware keyboard. It lets you rewind certain parts of games, where the gameplay will go back a few seconds to correct any segment. It has a free version and a premium version, which costs $1.99 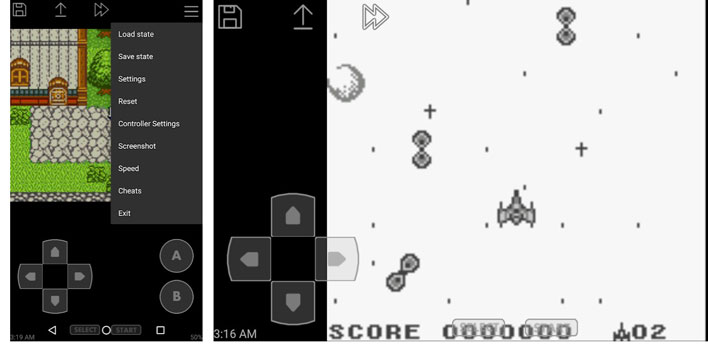 This app is among the most popular Game Boy Color and GBA emulator out there. It features several offerings found in the original GBA engine. John GBC also supports cheat codes, game search, turbo engine, forward and slow down motion as well as Dropbox support. It goes for $2.99. These are the 10 best GBA emulator for Android available on the Play Store right now.