OnePlus 7 alongside the OnePlus 7 Pro was recently announced with a ton of new features, especially on the Pro Variant. The standard OnePlus 7 was also an upgrade to the OnePlus 6T but not much change which directs all the attention to the pro variant. Now, the OnePlus 7 Pro has received lots of attention and hype for lots of its features which include a very beautiful 6.67-inch QHD+ fluid AMOLED display with a 90Hz refresh rate that has gotten an A+ rating from display Mate, a website that rates smartphone displays.

It also has one of the most powerful Internals on the market which includes a Snapdragon 855 Chipset, up to 12GB of RAM RAM, 256GB of internal and a 4,000mAh battery which supports 30W Warp Charge. Now, on paper, the OnePlus 7 Pro has one of, if not the very best set of cameras setups on the market. These cameras consist of a 48MP main shooter, 16MP ultrawide camera and an 8MP telephoto lens. The camera setup on the OnePlus 7 Pro has even gotten praises from DxOMark, a website that rates smartphone cameras about it camera prowess. 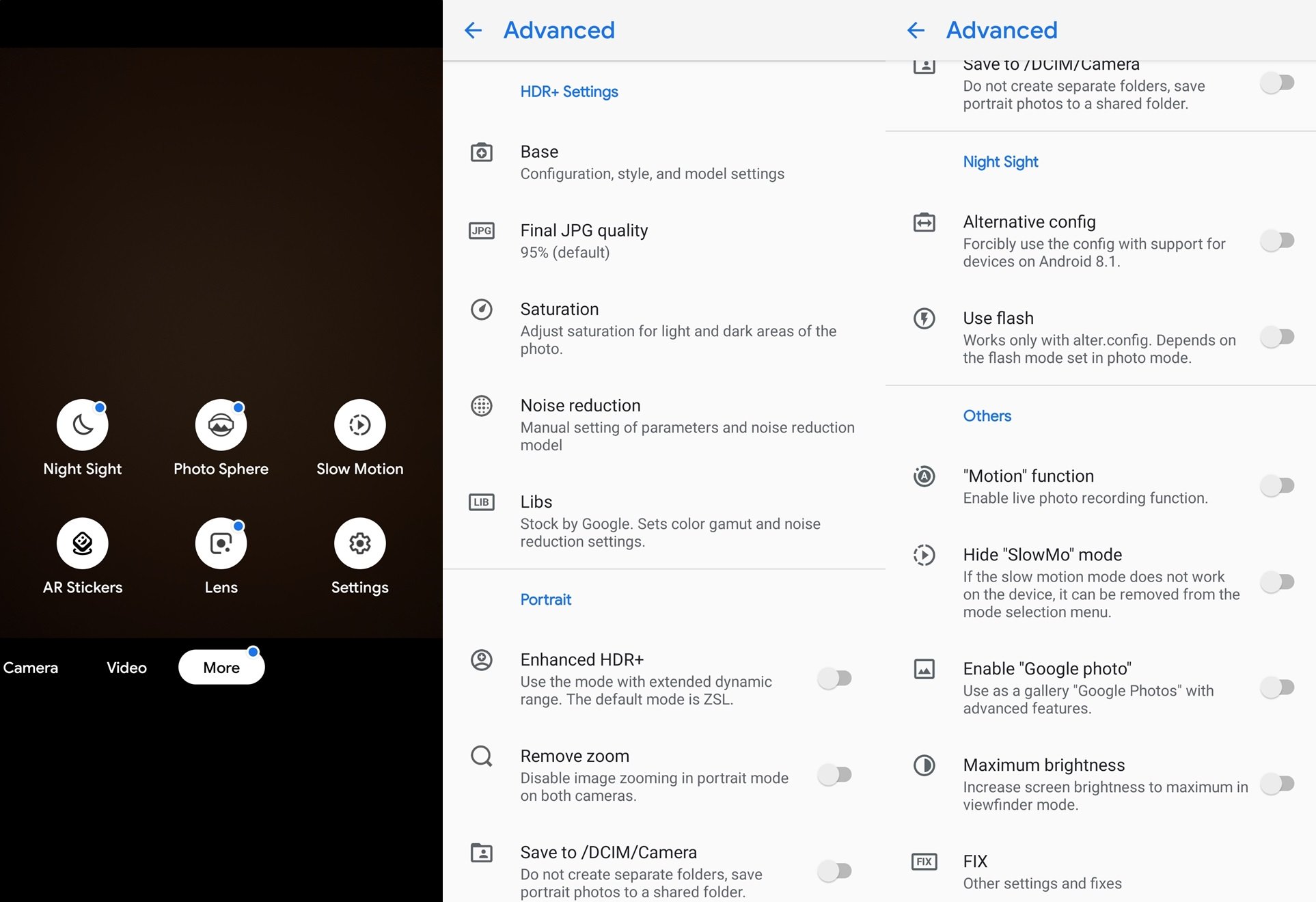 However, we all know that the OnePlus 7 Pro camera is capable of much more when paired with the right software since the hardware is top notch. Google camera has been the best when it comes to camera and much of this is due to their amazing software which has always been ported to most other smartphones out there thanks to numerous developers in order to maximise the full potential of their camera.

Now, OnePlus 7 Pro hasn’t the gotten its own dedicated Google Correct Port yet but some existing port work just fine and can be a placeholder holder till their port gets released. With that said, let’s go ahead and install the Google camera on your OnePlus 7 Pro.

How To Download Google Camera Mod (GCam) on OnePlus 7 Pro

Note: Since this Google camera mod isn’t actually for the OnePlus 7 Pro, you might experience some occasional force closes which you can fix by choosing Nexus 6P as the front camera model. You can also play around with the settings for the best results.